What Is The SecureDrive Alliance?

Dealerships today are data-driven businesses. From appointment scheduling to just-in-time inventory management and from financing to digital marketing, success in the automotive sales industry today depends on having access to the information you need, when you need it.

That's where we come in. The SDA is here to help dealerships reduce their technology risks and ensure the secure, safe and effective operation of their computer systems, applications and networks. Our job is to help you protect the confidentiality, integrity and availability of the data your business, and its customers, depend on.

What Does The SecureDrive Alliance Do?

Our experts will help you ensure that you are meeting your compliance requirements and best practices.

We can emulate the bad guys to find the vulnerabilities they focus on, AND help you fix them before damage occurs.

Our team can help you protect your systems and your data by helping you use and build safer applications.

We can teach your staff how to identify, properly handle and report phishing - minimizing the chances of a breach.

Protecting against leading edge threats requires bleeding edge knowledge. That's what we do.

Why We Formed The SecureDrive Alliance

Threats Against Dealerships Are Rising At An Alarming Rate!

Hackers and fraudsters go where they can get the most value for the least risk of being caught. As banks, credit unions and other financial institutions tightened cybersecurity controls, attackers began to focus on other businesses with access to personal data. Sadly, many attackers have turned their attention to automotive dealers, which they have discovered have a wide variety of client identity data and financial information. So much so, that the FTC has begun regulating car dealerships under much of the same regulatory guidance as banks.

As attacks have increased, focus on data breaches by the public has followed. In a recent poll on LinkedIn about shopping at a dealership following a data breach, 43% of respondents said they wouldn't consider that dealership for purchase, while 48% responded that they would not shop at a breached dealership for some period of time after the incident. This poll shows the massive impact a data breach can have on an dealership's bottom line. Imagine losing the trust of 91% of your customers in a single hit to your brand!

It's not just regulators and breaches that dealerships have to worry about, either. More and more attackers are using techniques like ransomware to shut down businesses and make them pay. In 2019, the average ransomware incident cost the victim $141,000. More than 95% of victims lost access to their data for at least 1 day, while 61% still hadn't returned to service after 3 days and a whopping 17% took more than 10 days, if recovery was even possible. Too many victims suffered so much damage from ransomware that they were forced out of business.

That's why we started the SecureDrive Alliance. To put an end to these kinds of problems.


Get In Touch With Us!

We'd Love to Hear from You 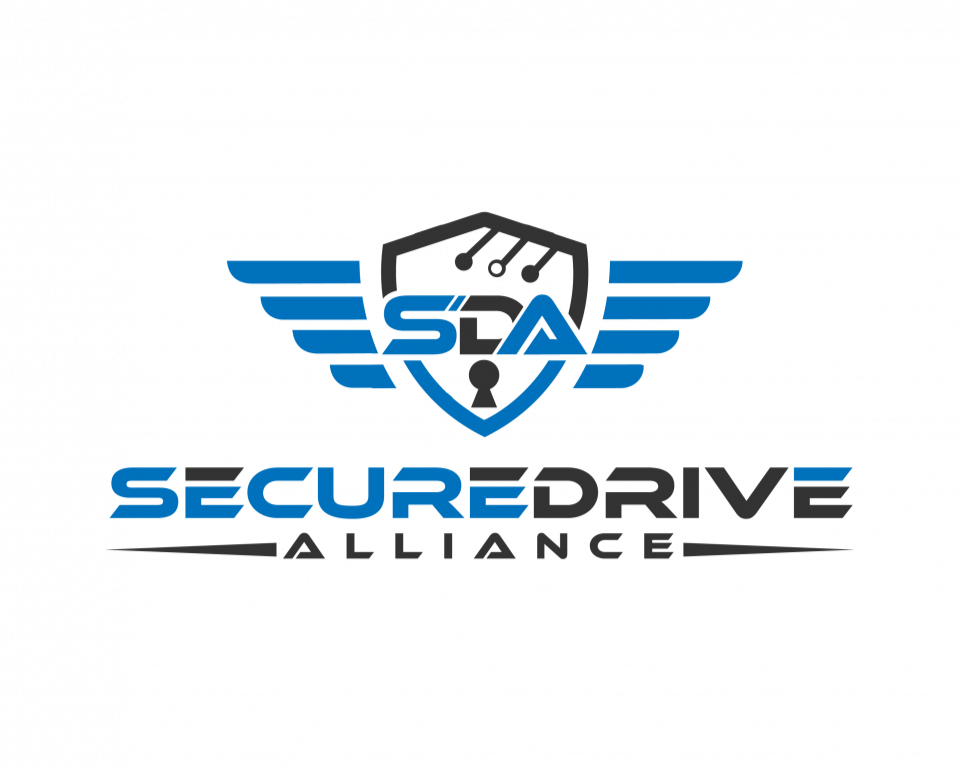